Watersheds: Poetics and Politics of the Danube River 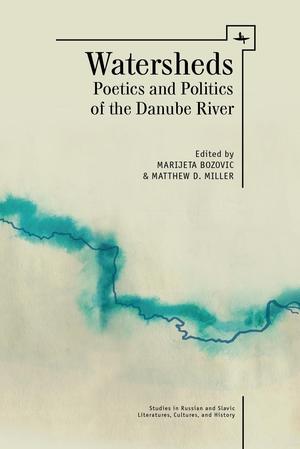 From the German Black Forest to the Romanian and Ukrainian shores where it flows into the Black Sea, Europe’s second longest river connects ten countries, while its watershed covers four more. The Danube serves as an artery of a culturally diverse geographic region, frustrating attempts to divide Europe from non-Europe, and facilitating the flow of economic and cultural forms of international exchange. Yet the river has attracted surprisingly little scholarly attention, and what exists too often privileges single disciplinary or national perspectives. Adopting a multidisciplinary approach to the river and its cultural imaginaries, the anthology Watersheds: Poetics and Politics of the Danube River remedies this neglect and explores the river as a site of transcultural engagement in the New Europe.