Regulations and Requirements for the Combined Degrees 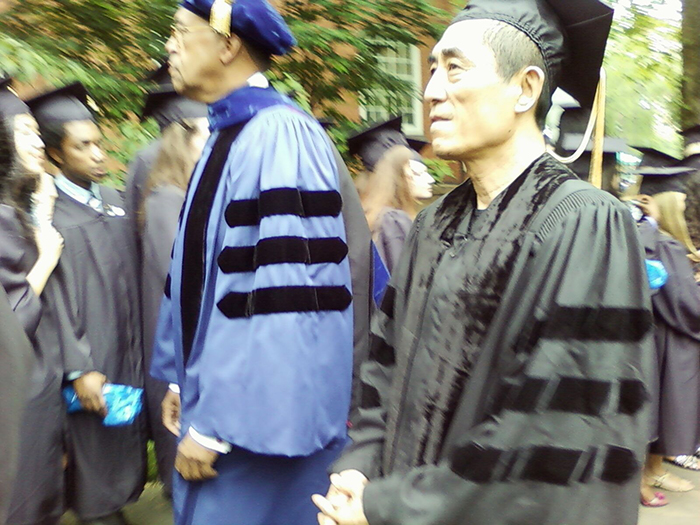 The regulations and schedule of requirements for all doctoral students pursuing Film and Media Studies are tied to the arrangements that have been drawn up with one or another of the ten departments with whom a combined degree has been drawn up.  Each of these protocols has been examined and approved by the Graduate School.  Two principles are behind the general uniformity and occasional differences that can be found in comparing the ten separate documents.  On one hand, Film and Media Studies aims to provide comparable experiences and training to all students in the program; on the other hand, each department has its distinct traditions and rationales that not only must be respected but that help the Film and Media Studies students working with that department to enter into its culture.