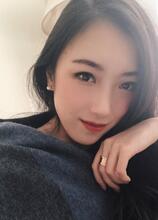 Chloe is a PhD student in the combined program of East Asian Languages and Literatures & Film and Media studies. Prior to joining Yale, Chloe received her M.A. from Harvard University (2020), where she focused on contemporary Japanese cinema and media, and her B.A. from The University of Tokyo (2018), where she studied Japanese literature and history. Chloe was also an exchange student at Princeton University, Stanford University, the Australian National University, and National Taiwan University. Her research interests include aesthetic and social film histories, auteur theory, contemporary directors in East Asia, the intersection between cinema, media, and urban space.