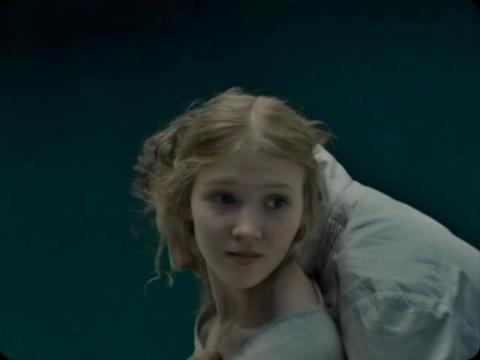 Sokurov continues his examination of power started in Moloch and Taurus. With constantly moving camerawork, a richly textured soundscape, and a meticulously composed mise-en-scene, the film creates a vision of Goethe’s poetic drama unlike anything you’ve ever seen.

Maryana Kalmykova is a student of Aleksandr Sokurov’s Workshop at the Kabardino-Balkarian State University in Nalchik.