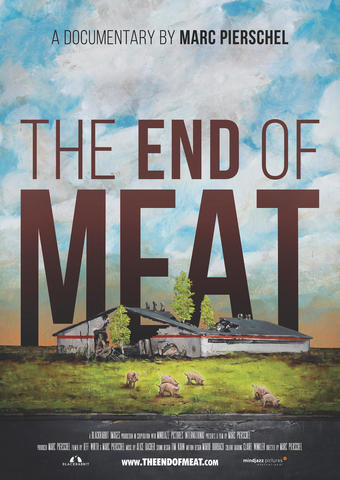 On Day Four of the NHDocs Film Festival a filmmmaking worshop, The Art of the Documentary Interview, starts off the day. Following that is The Student Film Competition in which 11 films will be screened. Stop by the courtyard for delicious vegan food and cupcakes courtesy of the Compassionfest. The following four documentary feature films will be screened including: Melody Makers; The End of Meat; Balian (the Healer); and Linchpins of Dead Dog Island.