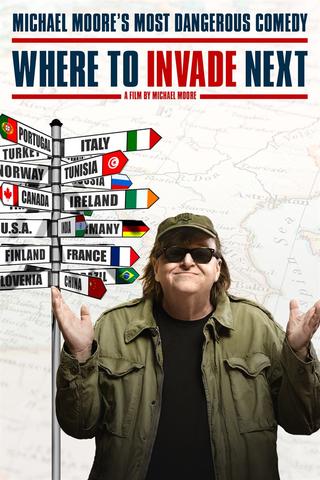 On the Final Day of the NHDocs 2019 Film Festival, we will be screening two of the following documentary feature length films made by director Michael Moore: Where to Invade Next, which is followed up by a discussion held by Moore; and Fahrenheit 11/9, a post-retrospective discussion with NHdocs co-director Charles Musser and Philosophy Professor Jason Stanley, author of How Fascism Works, follows the screening.

A Closing Night Audience Awards Ceremony will bring the festival to an end. This is when we will present the audience awards for Best Feature Documentary and Best Short Documentary, then screen both of the films chosen.