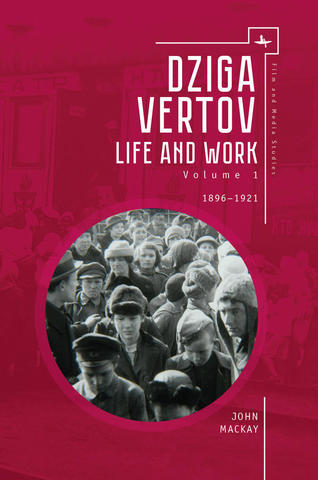 Largely forgotten during the last 20 years of his life, the Soviet filmmaker Dziga Vertov (1896-1954) has occupied a singular and often controversial position over the past sixty years as a founding figure of documentary, avant-garde, and political-propaganda film practice. Creator of Man with a Movie Camera (1929), perhaps the most celebrated non-fiction film ever made, Vertov is equally renowned as the most militant opponent of the canons of mainstream filmmaking in the history of cinema. This book, the first in a three-volume study, addresses Vertov’s youth in the largely Jewish city of Bialystok, his education in Petrograd, his formative years of involvement in filmmaking, his experiences during the Russian Civil War, and his interests in music, poetry and technology.