Oksana Chefranova has been awarded the National Endowment for the Humanities (NEH) Fellowship for her book project, 2020–2021 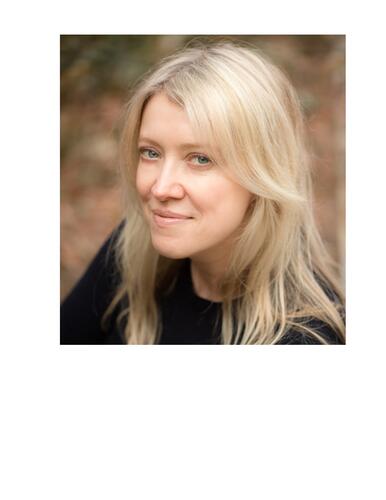 Oksana Chefranova, Associate Research Scholar in the Film & Media Studies Program, has been awarded the National Endowment for the Humanities (NEH) fellowship, 2020–2021. Oksana will use the year as an NEH fellow to complete her first book, From Garden to Kino: Evgenii Bauer and the Expanded Environment of Early Cinema. The interdisciplinary book asks the question: how did environment function among different media—garden, stage, and screen—to shift the boundaries of visuality and experience that affected early cinema in the “long nineteenth-century” Russia? Taking up this question, crucial both to the evolving field of early cinema and to contemporary theoretical debates on the expanded notion of environment, From Garden to Kino explores the histories of designing milieu and image-making between 1878 and 1917 through the figure of Evgenii Bauer, a key Russian filmmaker of the pre-Soviet silent era, whose praxis embraces the garden, theater, and film, and provides a compelling case for the exploration of affinities between cinema and environment.