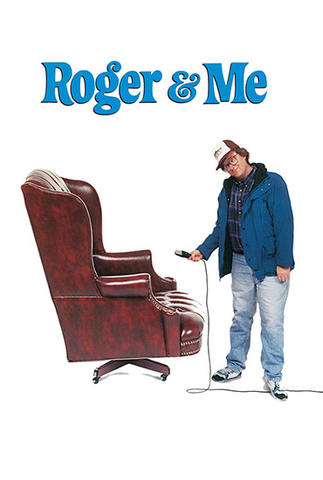 On Day Ten of the Eleven Day Film Festival, we will be screening the following documentary feature length films made by director Michael Moore: The 30th anniversary screening of Roger & Me; Bowling for Columbine; Capitalism a Love Story; and Sicko.

Join filmmakers DA Pennebaker and Chris Hegedus in a conversation with Michael Moore about his films: Roger & Me; and Bowling for Columbine after their screenings.