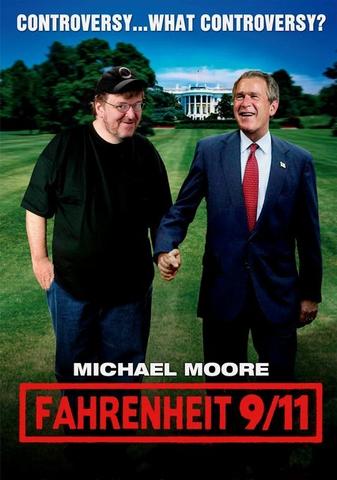 On Day Nine of the Eleven Day Film Festival, the documentary feature length film, Kevin Roche, the Quiet Architect will be screened. Following that will be 1974 documentary, Hearts and Minds. After the screening, filmmaker Michael Moore will be interviewing director Peter Davis about Hearts and Minds. Later in the night, the screening of the 2004 documentary film, Fahrenheit 9/11 will be shown. After the screening, filmmaker Peter Davis will interview director Michael Moore about Fahrenheit 9/11.